Making The World A Better Place For All!

In 2003, at the request of Anne Stanback, Executive Director of Love Makes a Family, Dr. Julio Morales, Professor Emeritus at the University of Connecticut, School of Social Work, organized Latinas and Latinos for Marriage Equality. This was an ad hoc group of heterosexual, lesbian, gay, bisexual, and transgender Latinos who believed that the freedom to marry the person of one's choice was a fundamental right of every American citizen.

In May 2004 Latinas and Latinos for Marriage Equality were disbanded and CLARO was born. Since then, CLARO volunteers and members have been involved in policy, education, and advocacy in addition to, sponsoring plays; participating in Gay Pride events, holding fundraisers, social functions, and its annual Rainbow Ball that was begun in 2009. 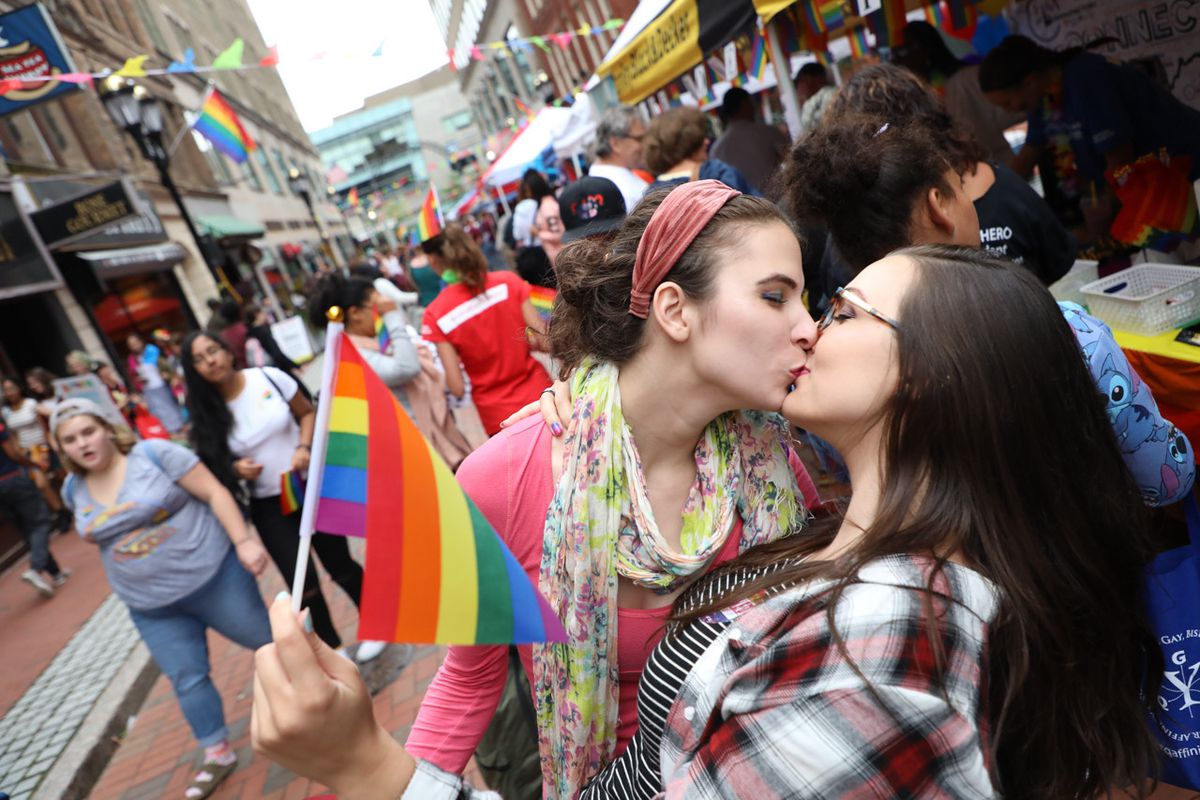 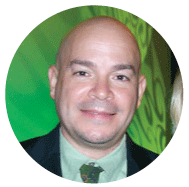 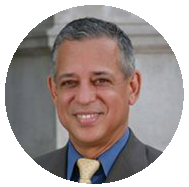 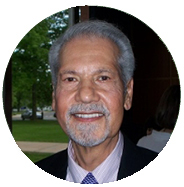